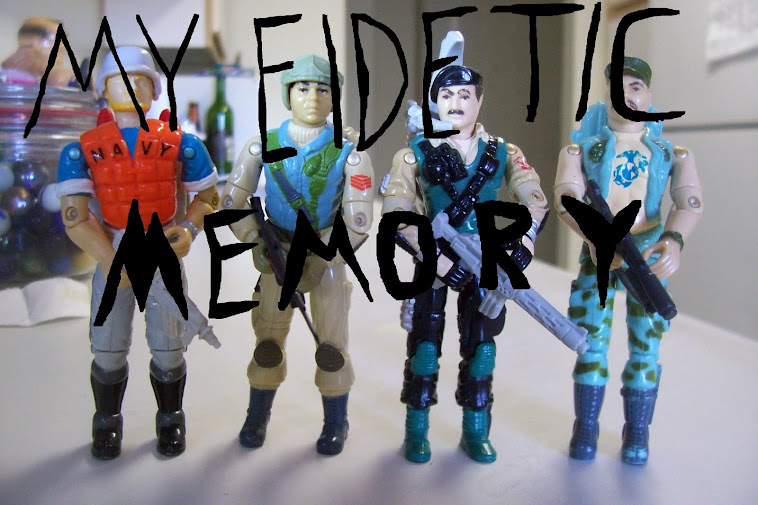 This weeks assignment of the LXB wasn't too hard.  The question was, what reality TV treasure hunting show would I like to be part of for a week?

hmmm.... lets see, Mike and Frank from American Pickers would be fun to hang out with for maybe a couple hours before I'd get sick and tired of Mike trying to act cooler than he really is.  Mike you're not fooling anybody with your facade, you might of fooled of if you didn't have an orgasm every time you see the left handle bar of a rusted up Schwinn bike.

Storage Wars would be fun with all of Barry's shenanigans, but I would just get sick of snake oil salesman Dave always causing strife.  I'd join in with Daryl in an all out Dave beat down.

Comic Book Men would be neat I guess before I pants Bryan Johnson and show the world his tiny penis so he'll finally shut the fuck up.  It would be cool to hang out with Mike though he seems pretty cool.

I'd get fired and possibly thrown in jail if I were on Hollywood Treasures.  The first piece of Sam Winston memorabilia I saw, I'd create an elaborate diversion and escape with my new Hollywood treasure.

Pawn Stars would be the most annoying show to work for.  Listening to Rick talk down to his fans/customers all day would drain my life away.  I wouldn't be able to tell if the old man was alive and sitting ever so quietly with his eyes permanently closed or dead from cholesterol poisoning.  Chum Lee seems cool though, but Corey would ruin that fun by acting all smug like he does.

Well I think the answer is painfully obvious.  I'd work for Pawn Stars duh!  Only I wouldn't work with the main four douche bags, I'd work with Johnny Jimenez the shops toy expert!  Imagine all the awesome conversations we would have.  What version of Snake Eyes is your favorite, why did they have to cancel Beast Wars?  And many many more.  He'd show me his personal collection and we would dive into all his loose figures like Scrooge into his money bin just laughing and becoming best friends. 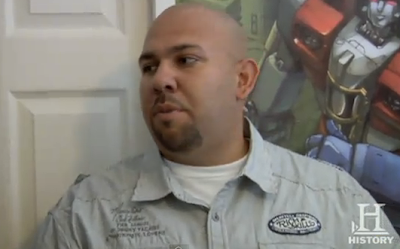 So there you have it folks I'd hang out with Johnny Jimenez at his awesome toy store the Las Vegas Toy Shack for a week.  Hopefully us two chums would get picked up for our own show and rule the airwaves BWAHAHAHA. 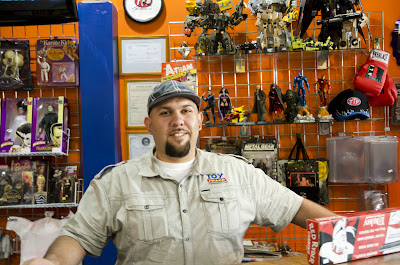 Posted by Harley Jackson at 3:08 AM